Originally posted on the Interdisciplinary Centre for Conservation Science

Overexploitation is a major threat to biodiversity. It threatens many species and one of the reasons I got into conservation science was to help solve this problem. I conduct research on pangolins, which are threatened by trade-driven harvest, and I have seen first-hand pangolins being killed in restaurants so I am acutely aware of what wildlife trade can entail. To me such events also signify how much remains unknown about wildlife trade, including consumer tastes and preferences for many species, and the size and structure of markets for wildlife products, and what particular characteristics might mean for conservation interventions to ensure that where trade occurs it is ecologically sustainable. Thankfully, there has been an increase in research on wildlife trade in the last decade that is helping to fill these knowledge gaps. I expect this will continue in the future, especially given purported links between wildlife trade and the emergence of COVID-19. 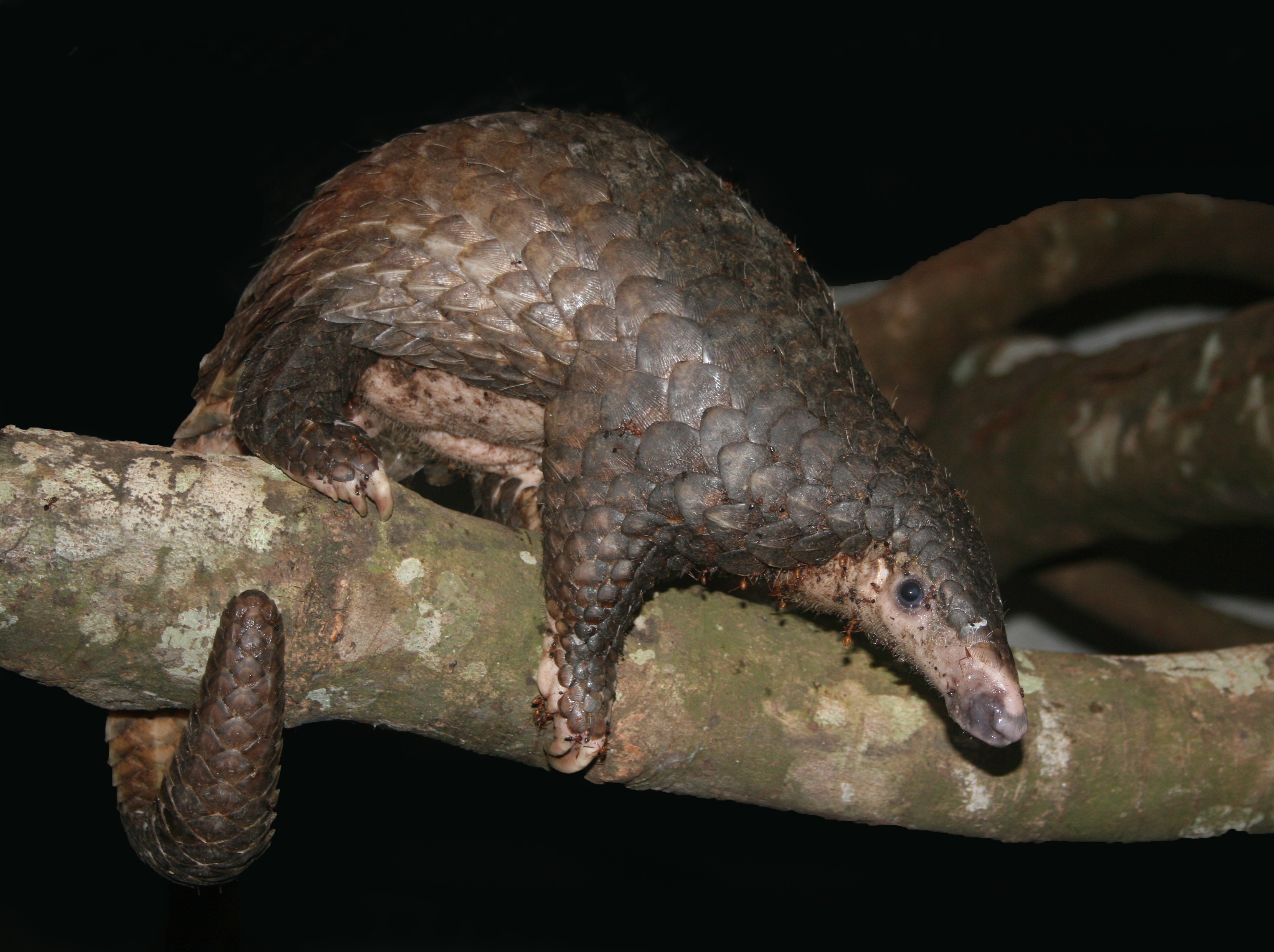 In this context, accurately characterising wildlife use and trade, including whether it poses a threat to species—and if so the severity of the threat—is important to informing conservation actions and policy at various scales. In an article published this week in Conservation Letters, I and a group of co-authors discuss three issues that we identified in recent publications on wildlife trade. These involve mischaracterising wildlife trade and the threat that it may pose to species, and misrepresenting policy instruments and how they work. As an example, one of the papers we highlight misinterpreted data from The IUCN Red List of Threatened Species and assumed that species in trade are thereby “threatened by trade”. Other studies concluded that species are likely negatively affected by trade when there is a lack of evidence that this is the case.

This is concerning because such research may inform the adoption of policies which restrict trade in particular species despite it not being a threat to them. Such policies may also reduce or remove benefits to people along wildlife supply chains and undermine the contribution that particular markets make to achievement of the Sustainable Development Goals (SDGs). Of course, equally concerning would be research that overlooks the potential detrimental impact of harvest and use on species where it does a pose a threat to species. Based on this we call for researchers to take great care when analysing and interpreting data on wildlife use and trade and making associated conservation recommendations. For example, we suggest that researchers pay particular attention to the language they use and consult the resources available that accompany wildlife trade-related databases and/or consult with database managers or other experts to ensure that data are being interpreted in the correct manner when conducting analysis. We also make related recommendations for journal editors, database managers, policymakers and civil society organisations. 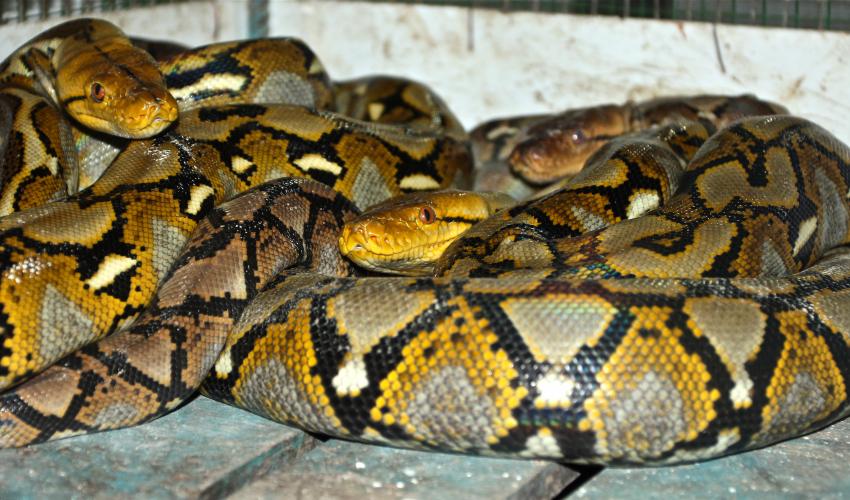 Reticulated python Malayopython reticulatus which can be traded in large volumes without trade posing a threat to the survival of the species in the wild. (c) Dan Natusch

I expect that the article may frustrate some researchers—and I have therefore been apprehensive about it being published—but the motivation for the article was not to openly criticise other researchers who work on wildlife trade. Rather, my co-authors and I are genuinely concerned that research which mischaracterises wildlife trade could inadvertently result in measures that do more harm than good for biodiversity conservation and people who benefit from wildlife trade, many of which may have few alternative livelihood options. The reality is that wildlife trade research can be challenging because it often involves complex datasets while at the same time, we often lack data on many species (e.g., population parameters), which makes evaluating the impact of harvest and trade difficult. I suspect that most researchers have probably made—or will at some point in their careers make—mistakes in their research. I know I have. I am hopeful that our article will help nudge things in the right direction for wildlife trade research. I also hope it will not lead to distracting arguments which so often characterize the wildlife trade discourse, for example the simplification of issues to anti-trade vs. pro-trade perspectives, which does not reflect the reality or complexity of wildlife trade.

The conservation of biodiversity requires robust science to underpin policies and interventions, which requires high-quality research and more collaboration, rather than conflict, between researchers. I’m confident that I speak for my co-authors as well when I say that we are ready and eager to collaborate to meet this challenge regarding wildlife trade research.