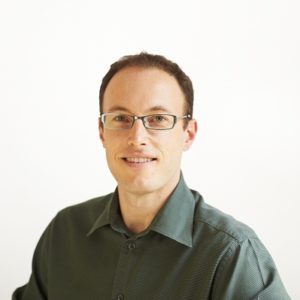 Michael Fabinyi is a Senior Research Fellow at the University of Technology Sydney (UTS). He is an anthropologist with research interests in coastal livelihoods, the role of China in global fisheries, and the social aspects of marine resource governance. He has written a book and more than thirty peer-reviewed articles, and from 2012-2017 was the holder of a Society in Science – Branco Weiss Fellowship. Before moving to UTS in 2016 he was based for seven years at the Australian Research Council Centre of Excellence for Coral Reef Studies at James Cook University. He has held visiting appointments at Peking University (2012-13), WorldFish (2015), and is an Adjunct Associate Professor at Palawan State University, Philippines.